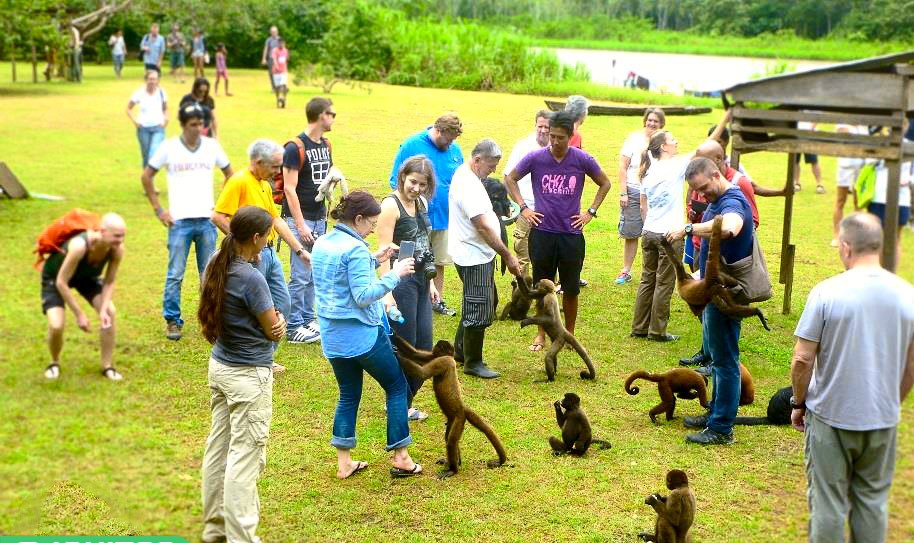 It is a true paradise due to its abundant native flora and fauna and its medicinal plants.  It is very good example of species preservation and rescue and insertion of endangered animals.

At this area you can see a huge diversity of flora and fauna that coexist in a fragile balance.  You can also admire the scenic beauty of the tropical rainforest that deserves our care and respect. It is also known as “The Jungle of Mirrors”. 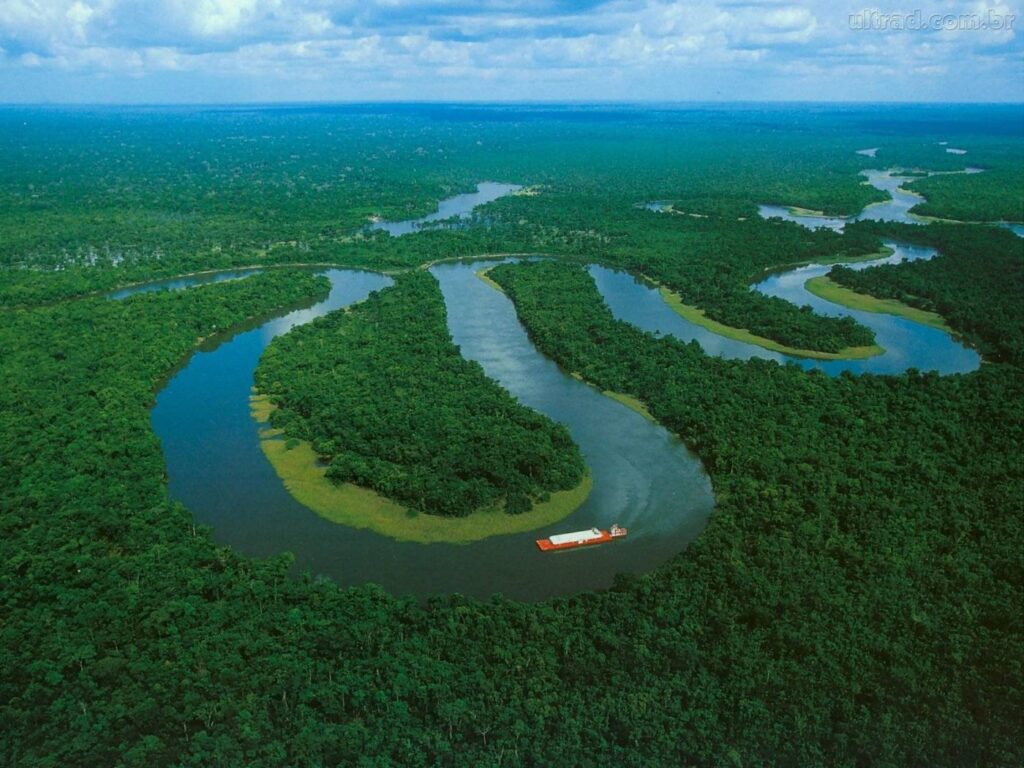 It is considered the longest  and largest river in the world.  It emerges from the snow mountains in Caylloma province at Arequipa department and crosses extensive areas of tropical rainforest in a route of approximately 7062km. The Amazon River has more than 500 navigable tributaries and an average depth of 50m, and a width that varies between 4 and 6km. At some points, the river does not have a defined course, rather it divides into multiple channels that constitute a complicated system of channels with numerous islands.

This particular colored species is considered the most intelligent species of river dolphins. It is the most endangered species within the water mammals. 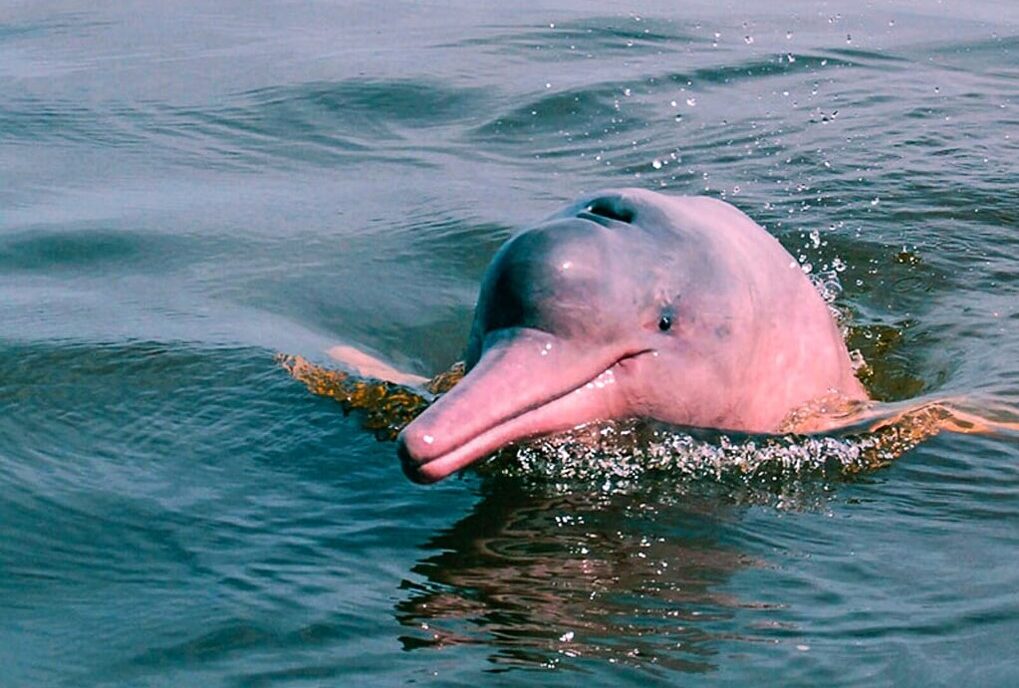