¿What does it consist of?

We will begin the tour at the Main Square, admiring the monument to Liberty made of marble and copper in Germany.  We will continue to Casa Urquiga which was built in the XVI century and rebuilt in the XIX century. The façade highlights the neoclassical wooden gate and its doric columns. Inside this house, we can observe objects from pre-Inca, Colonial and Republican times.  The collection includes Chimu ornaments, mahogany furniture and ceramic donated by Simon Bolívar. Then, we will visit Casa de la Emancipación, also called Rosell Urquiaga House and The House of the Windows; in 1972, this house was declared Historical Monument of Humanity. Besides, this house was hosted the First Constituent Congress Constituyente and it was also the government house of President Jose de la Riva Aguero; here we can also appreciate its large front and the beautifully latticed windows with filigree, as well as its carved wooden balconies. We will continue to the House of Identity also known as Ganoza Orbegozo House who was its former owner. Its balcony, its cylindrical wooden columns and its wrought iron windows stand out. 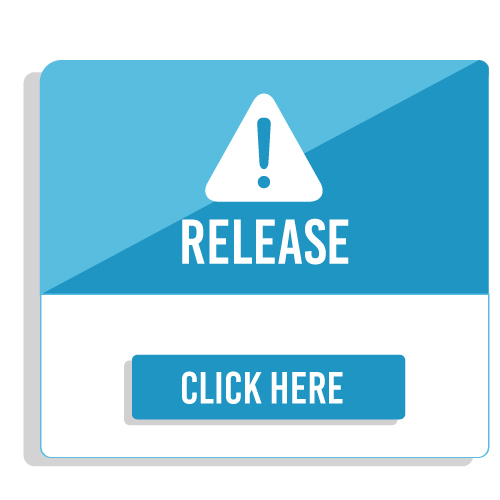