In the first week of November, global searches for “Machu Picchu” increased in such a way that marched those for “Roman Coliseum” and outpaced those for “Chris Redeemer” (Brazil) and almost the same as the searches for the also famous Taj Mahal (India).

The Machu Picchu reopening ceremony on November 1st aroused such a widespread interest around the globe that Peru’s top attraction has become the second most searched Wonder of the World on Google. It should be noted that the well-known Indian landmark opened is doors to international tourists a few days ago, as well, thus generating a greater number of Google searches, mostly by the India population of 1.3 billion people. Nevertheless, the worldwide attencion that Machu Picchu received the days before and after the reopening event made it the second most searched Wonder of the World on the Google search engine, to such an extent that it has bridged the gap between the Inca citadel and the Taj Mahal this week.

According to Google metrics, most searches relating to Machu Picchu were carried out in countries like Chile, Colombia, United States, Argentina, Belgium and New Zealand in early November. Similarly, searches were conducted by users located in Costa Rica, Poland and Finland. Moreover, the interest in “Machu Picchu”, especially in countries like Chile and United States –which are large sources of tourists to Peru- is remarkable. Results show that the keyword “Machu Picchu” was strongly positioned in both countries. Finally, it is necessary to mention that beginning November, a new peak of google searches was perceived, the third one in the last four months, as a result of the exhibition of Machu Picchu worldwide, which has been possible thanks to an adequate communication focused on our tourism icon, both on websites and on social networks.

Last Thursday, Google doodle paid tribute to the Peruvian photographer Martin Chambi, one of the most outstanding photographers of the 20th century.  Google celebrated Martin Chambi with an interactive doodle to show his life and work through slides integrated in. 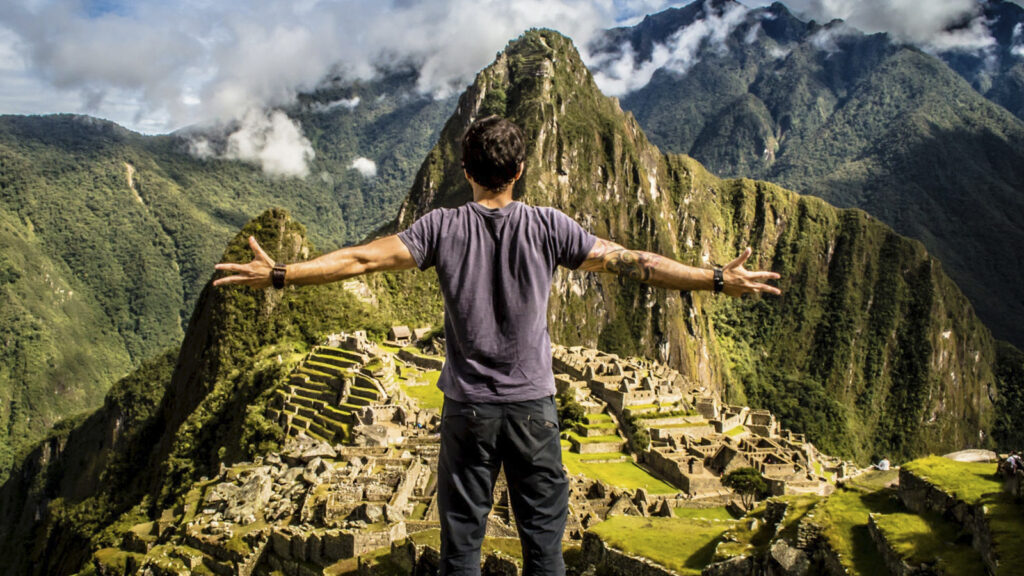